Potpourri has been around for a very long time, but I bet you did not know how long! There is evidence that it dates back to the 12th century. The name literally means “putri pot”. An odd name for something that is suppose to be pleasant smelling. Potpourri, a French word, has two connotations. It is the French name for a Spanish stew which was made with many meats and spices. Also, known as a combination of spices and herbs cooked in huge cauldrons. The fragrance of the herb and spices was used to muffle the putrid smells of the people and the filth in the castle.

Continuing into the early 17th century, these mixtures were still used to scent their homes. Later dried flowers were placed in handsome bowls and baskets with these fragrant herbs and spices to beautify rooms. Even going back to Ancient Egypt, as well as the Middle Ages the fragrant lavender, thyme and chamomile were all used during the mummification process to make them smell better.

Today, there are so many varieties and home oils and pure essential oils used to extend the life of potpourri. You can enjoy it in so many different fragrances and looks. Some people like color while others choose a more settle look. Some many options and it still has many useful uses!

To bring it in to this century, you can place your potpourri in modern bowls and glass vases. I have placed a bowl in my son’s closet to mask the teenage boy odor. It still has many useful uses! 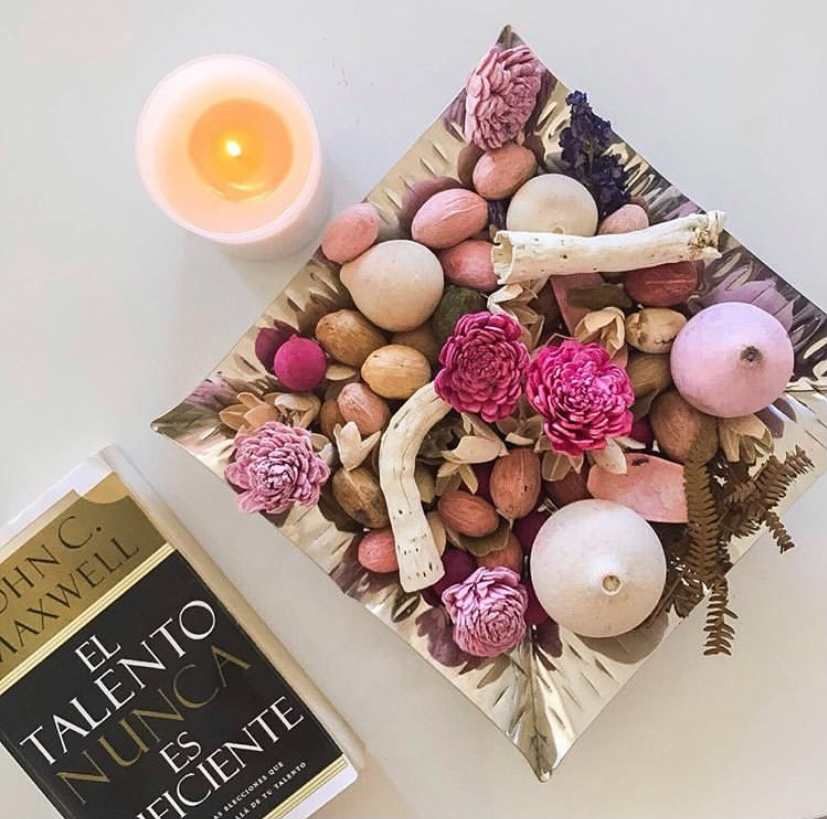 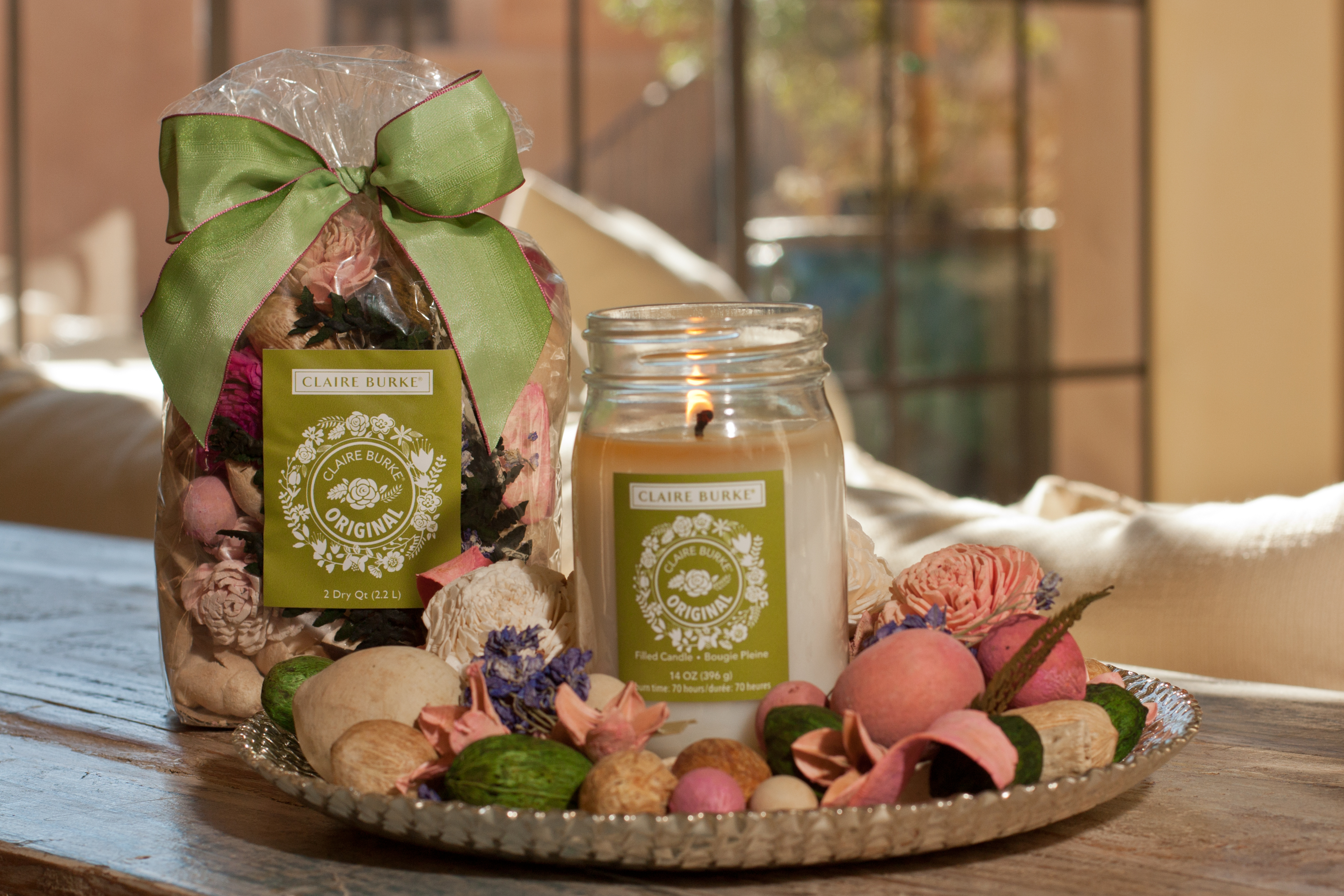 You can also scatter potpourri around a candle setting to act as a center piece for your coffee or dinning table.

Enjoy 15% off your first order when you sign up for emails. Check email for discount code.